Beatbugs is one of the six bands that make up the Banksia Park Concert Bands Inc. which was formed in 1974. The other bands include:

Our Musical Director is Daniel Isler.

The group will explore rhythm, utilising activities based around body percussion, movement to music, marching and imitation.

This term will focus on developing an understanding of pitch through singing and an incorporation of pitched percussion. The term will also build towards the group performing alongside the other bands in the program for the mid-year cabaret.

In the third term the group will begin to piece together basic musical theory to notate and understand the concepts explored in the previous terms in a way which will facilitate being able to read and write music. Throughout the term there will also be an introduction to the different instruments of the band through demonstrations from members of the wider program. The end of the term will be a night in which children will have an opportunity to have a go at some of the instruments previously demonstrated and choose which they would like to learn.

In the final term the group will learn the basics of playing the instrument they have chosen, with instruments available to hire from the band program. This will incorporate elements of all the previous terms, with an opportunity to apply their skills to playing instruments in an ensemble. 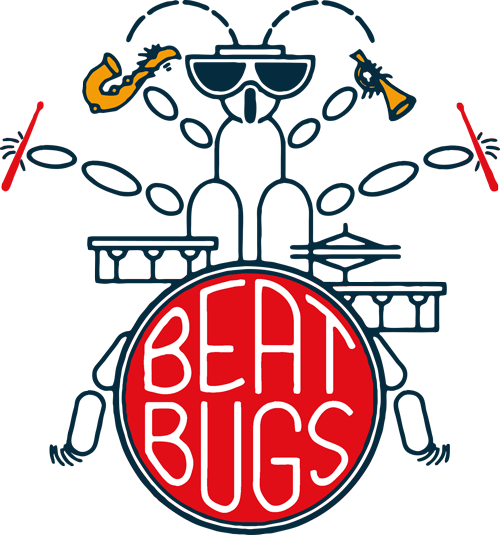